The league stage of IPL 2022 is all set to have 70 matches and played across 4 venues in Mumbai and Pune. A decision on the venues for the play-offs and the final is likely to be taken in Thursday’s Governing Council meeting. 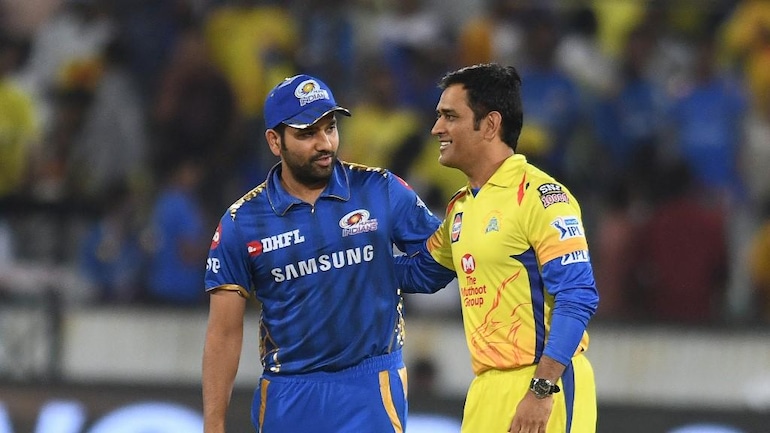 The matches in Mumbai will be played across the Wankhede Stadium, the DY Patil Stadium and the Brabourne Stadium while the MCA Stadium will host the fixtures in Pune. The venues for the league stages has been limited to just 4 to ensure the safety of players, support staff and other stakeholders in the wake of the Covid-19 pandemic. By playing only in Mumbai and Pune, the BCCI can also avoid air travel, India Today understands.

The IPL Governing Council will meet on Thursday, February 24 and an official announcement on the venues and fixtures can be expected after the meeting. The play-offs are likely to be held at the Narendra Modi Stadium in Ahmedabad.

IPL 2022: Complete list of all 10 squads ahead of new season

Notably, the BCCI top brass has been confident of hosting IPL 2022 in India. The 2020 edition of the popular T20 league was played in the UAE but the board brought back the 2021 edition home. The matches were played in Chennai, Mumbai, Ahmedabad and Delhi but the season was suspended due to Covid-19 cases in bio-bubbles of franchises. The BCCI resumed the season, taking the 2nd leg back to the UAE.

The IPL 2022, which sees the addition of 2 new teams in Gujarat Titans and Lucknow Super Giants, will witness an increase of 14 league stage matches. Chennai Super Kings, led by MS Dhoni, will be looking to defend their title and equal Mumbai Indians’ record for the most successful franchise.

Click here for IndiaToday.in’s complete coverage of the coronavirus pandemic.

Floats For Cologne Carnival That Will Have 8,000 Spectators