South Africa lost two wickets after Tea but pushed their lead over New Zealand to 211 runs by the close of day three to leave the second Test delicately poised in Christchurch on Sunday. 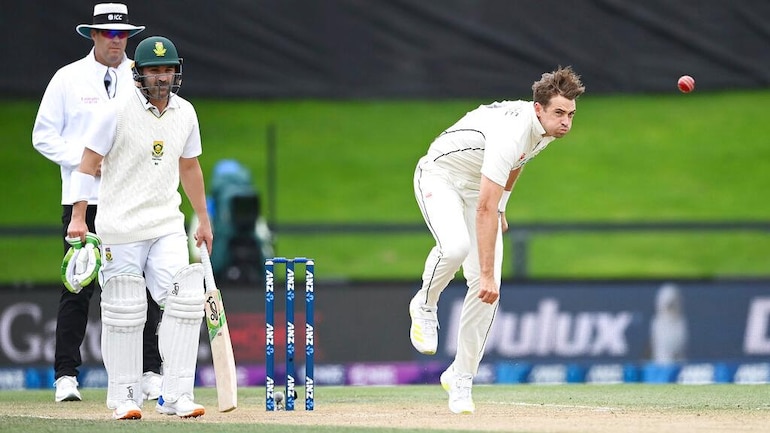 Despite de Grandhomme’s heroics, New Zealand conceded a 71-run lead after being bowled out for 293. However, the bowlers kept the Black Caps’ hopes alive by restricting South Africa to 140/5 at stumps on day three.

Wicketkeeper Kyle Verreynne was 22 not out and all-rounder Wiaan Mulder on 10, the pair’s steadying 36-run partnership boosting the Proteas’ chances of batting New Zealand out of the game.

“They’ve got some world class bowlers in terms of their discipline. They really don’t give you much.

“If we can get through their first spells, their bodies will be sore… I think it will go a long way for us.”

A Colin de Grandhomme century pushed New Zealand to 293 in reply to the Proteas’ first innings 364, before the hosts’ seamers scythed through their top order to restrict them to 42 for three at tea.

That New Zealand remain in the game is a credit to all-rounder Colin de Grandhomme, who strolled off with 120 not out, having anchored a 133-run stand with Daryl Mitchell.

Citizens Of The World Rebuke Russia