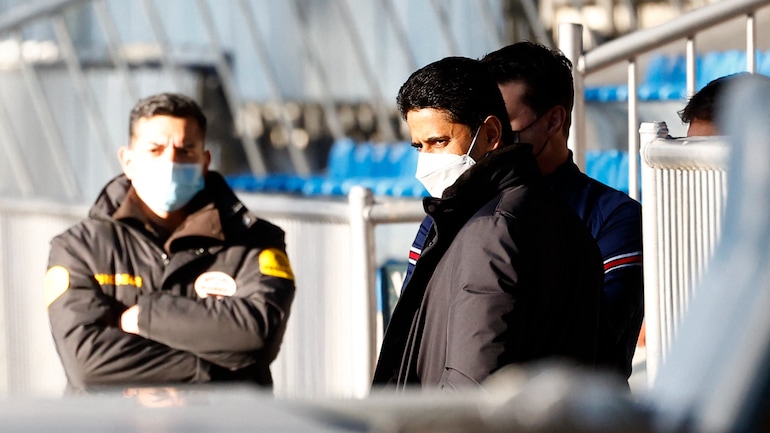 “We confirm that a disciplinary case has been opened. The UEFA Control, Ethics and Disciplinary Body will take a decision in due course,” European football’s governing body told Reuters.

PSG was beaten 3-1 in Madrid to exit the round of 16 with a 3-2 aggregate loss. The French side had led 1-0 from the first leg and Kylian Mbappe scored again in Madrid to give PSG a 2-0 aggregate lead that was wiped out by Karim Benzema scoring a hat trick.

UEFA confirmed the disciplinary cases had been opened without specifying the details.

The French side dominated possession and led 1-0 until Karim Benzema equalised in the 61st minute, a goal PSG coach Mauricio Pochettino felt should have been disallowed because goalkeeper Gianluigi Donnarumma was fouled in the build-up.

PSG, which lost the last-16 tie 3-2 on aggregate, did not immediately respond to a request for comment.

Terrorist killed in encounter in Jammu and Kashmir

Terrorist killed in encounter in Jammu and Kashmir