16-year-old Delhi girl flees from home due to ‘restrictions’, traced in UP 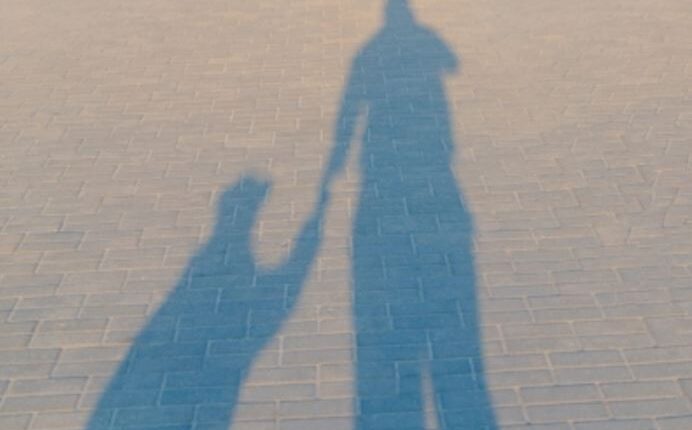 According to the official, a complaint was received on March 19 stating that a minor girl had gone missing.

Accordingly, the police registered an FIR under section 363 (Punishment for kidnapping) of the Indian Penal Code at the Kalindi Kunj police station and initiated a search operation.

“A police team that was constituted, shared the maximum available information about the missing child on ZIPNET. Door to Door verification was done in the vicinity to trace the missing child,” Deputy Commissioner of Police (DCP) Esha Pandey said.

Finally, she was traced to Uttar Pradesh’s Shahjahanpur and handed over to the concerned Investigative Officer.

On enquiry, the minor girl disclosed that she left her home due to undue restrictions.

QuoraED: If You Knew You Would Never Ever Fail, What Would You Do?