QuoraED: If You Knew You Would Never Ever Fail, What Would You Do?

QuoraED! This is when we pick up a trending or interesting thread from Quora and spin a story around it.

What is the possibility that you could do everything that you have ever dreamt of without feeling a sense of anxiety, without the fear of failure?

The clash between the superego and Id in psychology is a popular term. The Id does not try to suppress any form of our transgressional desire while the super-ego tries to follow the heteronormative matrix, a compromise in our behaviour that will not cause emotional imbalance. So today, if I say you can ask out your crush, without fearing rejection would you go to them? If we did not fear the embarrassment rising from our failure which will hurt our self-definition and pride, we would have done infinite things.

Imagine starting your enterprise, beginning towards a new relationship, exploring the multifarious layers of self, without fear of failure? Failure in the eyes of the other, and the expectations of self often lead to different methods of self-harm. Even the society has pushed us so much to the corner, that we are afraid to experiment, we are afraid to take a break from the ordinance of hustle culture.

Thinking about this, I came across a question on Quora which said, What would you do if you knew you could not fail?

Here are some interesting answers: 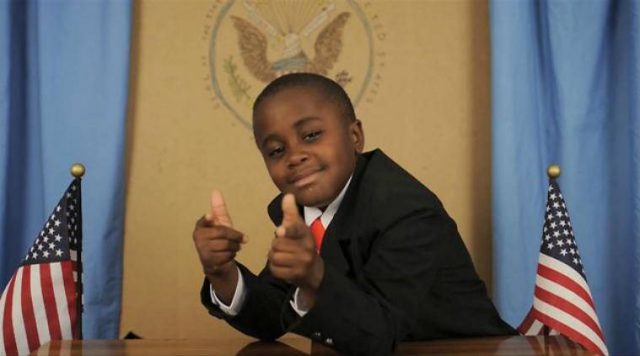 Create world peace. What- don’t give me that look, you said that I wouldn’t fail at whatever thing I chose to. You have to be 35 to become President.”

Being Successful Is Boring 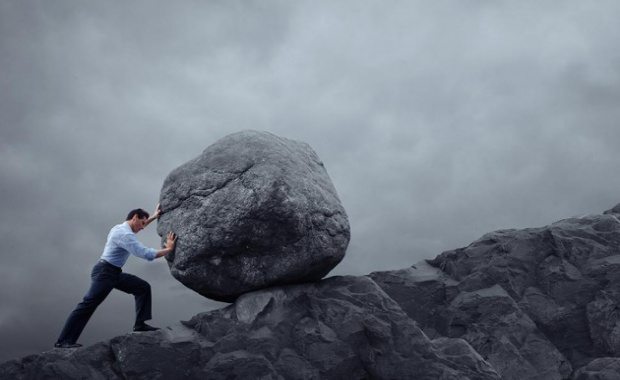 Life coach and writer Lukas Schwekendiek said he doesn’t believe in the idea of being successful every time. Success and Failure is an interdisciplinary process, where you grow as a person every time. He said,

“I am not sure I would do anything differently if I knew I could not fail. If I were to do anything it would probably be that I would try less things overall.

If you could never fail that would mean you would just succeed at everything. While that would be fun for a while, very quickly you’d get bored as there was no challenge.

And while you think this may be a great life to live, the truth is that you wouldn’t miss the challenges in life. Just take a look back at your best moments in life, the ones that you are most proud of. Did those moments not involve some form of challenge that you overcame or something you beat?

And were those moments not always incredibly challenging? You would not remember those moments had they been instant victories or if you knew you could not fail them in advance. That being said, if I am being totally honest, I would probably try a few things I am too scared to do now. I think it would be fun to explore that for a while. But I would never choose this power on purpose, nor keep it forever.

Without challenges in life, without the ability to fail, to rise again and to meet and overcome that challenge, life would not be worth living.”

Also Read: How To Get Over Regret In Your Life? 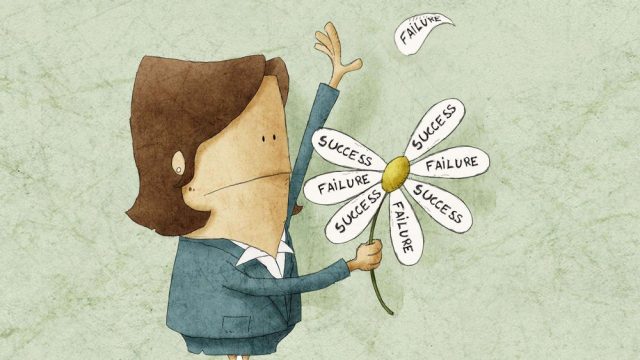 A user named Simran Kaur ingeniously says that she would try her best to fail at least once. Sounds strange, right? Here is her answer:

“I’ll fail, if I can’t fail in anything I’ll succeed in failing. Sounds strange? Why would anybody in this world want to fail willingly? Right!!!!

No, I am not mad, and yes every time I try to do something I work hard and wish to succeed. But this whole hypothetical situation of never-failing makes me uncomfortable. Why?

Shivani Tripathy says if she knew that she would never fail. She would just stop trying to do anything, she would remain lazy forever. She says,

“I literally started listing out my wishlist to answer this but something really hit me hard. What would I do if I knew I couldn’t fail?

I’d stop trying. I’m so lazy that on a daily basis I only conquer my bed or study table for at least 16 hours without getting bored. Just visualise, if I can waste my time like this knowing that I’ll fail something or someday then what would happen if I knew that I won’t fail at anything.

I’m confident enough that I won’t do anything and just lie down with my phone or books as I do now but I’ll put in less effort (almost nil). Knowing that you can achieve something/everything without even trying wouldn’t extract the best of you (eg – nepotism of course)

This is a fact, but if you’re asking my alter ego who’s greedy as hell, he would definitely try his hand at gambling, apply for his dream college and probably solve all the complex maths questions as that will give him immense pleasure.” 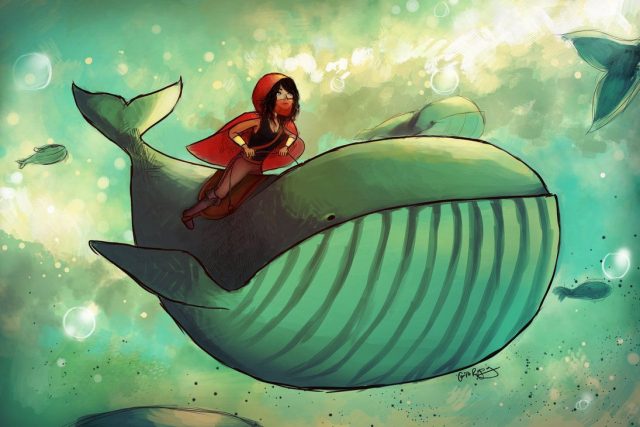 Andrew T Post talks about the idea of failing and the consequences that come with it. He wants to be a superhero, a best selling memoir writer and even jump a car! He says,

“First of all, there’s a difference between knowing I couldn’t fail and knowing I would suffer no consequences for my actions. So, for example, I wouldn’t rob a bank, even though I’ve always wanted to try robbing a bank. Even though I knew I couldn’t fail at actually robbing the bank itself, the odds are pretty good I’d be tracked down, arrested, and imprisoned. So I’m only going to list activities that have no negative consequences, or activities whose negative consequences I could live with.

Readers, what would you have done if you had the chance of never failing in life?

16-year-old Delhi girl flees from home due to ‘restrictions’, traced in UP

16-year-old Delhi girl flees from home due to 'restrictions', traced in UP