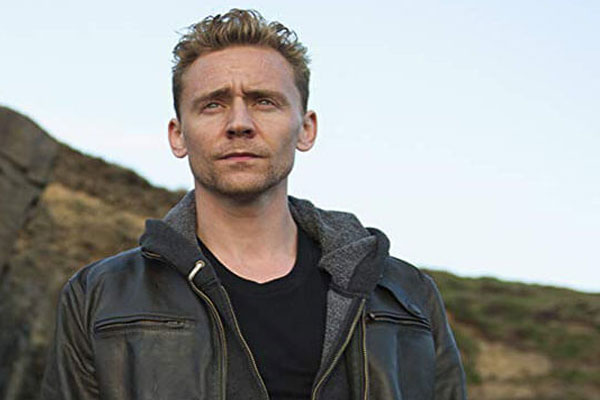 Los Angeles: Hollywood star Tom Hiddleston is set to star in the limited series ‘The White Darkness’ from the streaming portal Apple.

The series is based on the nonfiction book of the same name by David Grann. It is inspired by the true life account of Henry Worsley (Hiddleston), a devoted husband and father, a former soldier, a man of deep honour and sacrifice, but also a man deeply obsessed with adventure, manifesting in an epic journey crossing Antarctica on foot, reports ‘Variety’.

Soo Hugh, who most recently created the Apple series ‘Pachinko’, will serve as writer, executive producer, and co-showrunner on ‘The White Darkness’.

This will be the second Apple series that Hiddleston has starred in to date. He will next be seen in the Apple drama ‘The Essex Serpent’ alongside Claire Danes, which will debut in May.

Hiddleston is best known for his role as Loki in the Marvel Cinematic Universe, starring in multiple films as the character and leading the Disney Plus spinoff series ‘Loki’, which is currently prepping its second season.

Vadodara gets its much deserved FICCI FLO Chapter

Vadodara gets its much deserved FICCI FLO Chapter