FlippED is An ED Original Style wherein two bloggers come together to share their opposing or orthogonal perspectives on an interesting subject.

We live in a world that is of globalized nature. When I say globalized, I mean that every country is related to another in terms of trade and international cooperation. Anything that happens in one country affects the situation in the international diaspora and in several domestic jurisdictions. Similar is the situation right now. With Russia and Ukraine engaging in an all-out war, the prices of several commodities have taken a hit. 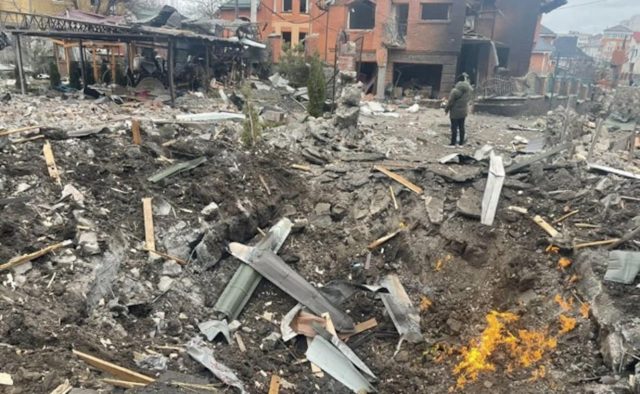 Along with that, natural gas products have also become costlier with the war going on. Currently, the largest supplier of oil is in the gulf areas. This has reduced competition and increased prices. Russia is willing to sell oil at cheaper rates but countries are unwilling to take the offer because of Russia’s oppressive strategies against Ukraine.

With the war going on, several countries are eyeing at national gains. While India is looking to benefit from the lower prices at which Russia is offering oil, and America is expecting to gain world-power status through the war, is it right to do so? Our bloggers Anjali and Debanjali argue.

Nationalism, though the essence of national identity and demarcation, can’t be placed before the world’s good.

War is a heinous intervention in peaceful social discourse. The world is no more closed. This means that economies are open to trade with other countries and exports and imports are rampant. People from one country also cross borders frequently for travel, in search of employment and opportunities and for work-related excursions.

While this is the case, taking advantage of a war or war-like situation is not only apathetic towards the people bearing its brunt, it is also inhuman. We live in a world that does a great deal of debate and discussion over the power of the international community and human rights.

However, these rights are inalienable, war or no war, and the international community’s responsibility isn’t limited to peacetime. Rather, their responsibility increases multifold as soon as a conflict arises in any country. 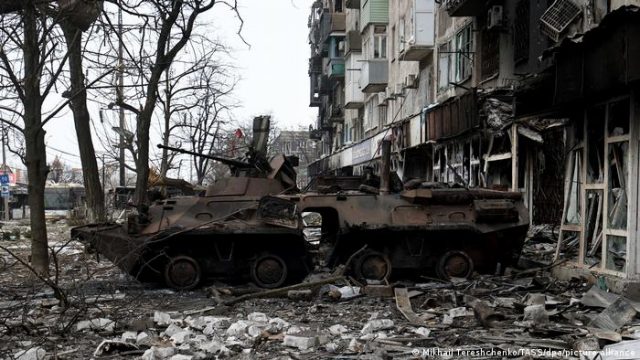 Taking this into consideration, it is the duty of the members of this international community, i.e. the head of nations recognized by the United Nations, to step forward. By stepping forward, they should be boycotting trade and commerce with the perpetrators and extending help to the wounded.

They should also consider that no single nation takes the world stage and dictates the steps to be taken against the perpetrators of conflict. America has time and again stood in such a position and India is also diplomatically aiming to establish international superintendence during the war between Russia and Ukraine.

All these efforts should be stopped and condemned. The united front should be gathered against the war and means to end it should be devised.

Nationalism, though the essence of national identity and demarcation, can’t be placed before the world’s good. Individual nations should stop forcing their national agenda and work toward the greater good of the world to put an end to conflicts and blood-shedding wars.

Individual nations need to assert their identity in the international politics and trade system. Else it is betraying the people within the nation, who will be the ultimate victim.

The political and civil society functionaries are run by dominant strata in society. So when we say that the UN and the other countries are creating a united front against warfare, we should go to the baseline.

The UN does not pressurize the conflict going on in Yemen, Syria or Israel-Palestine in comparison to western countries. Today just like the US or India, the UN is also playing the game which will benefit them. 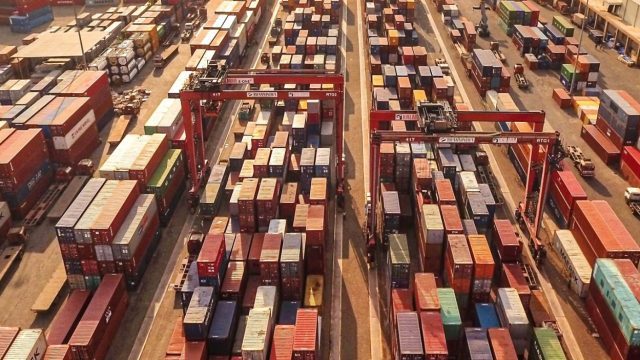 All of the nations besides a humanitarian cause are primarily against the war if the politics don’t reach their own country. If the country was a third world nation like India that had strategic diplomatic relations with Russia for decades, will the nation have gone against the super-power?

Today, if India decides to openly deny any form of trade and put sanctions against Russia through its subsidiaries, the Indian economy will be heavily impacted. India needs to stabilize its position in South-East Asian politics.

The nations which are creating a united front as an international community are living under the pseudo-abstract concept idea of righteousness by denying that their supporters do not have any political-economical vantage point.

War indeed creates bloodshed and is a heinous crime. But today if Third World nations need to assert their identity in the international system, they will form alliances with superpowers. These countries cannot de-legalize the relationship without any alternative solution.

Individual nations need to assert their identity in the international politics and trade system. Else it is betraying the people within the nation, who will be the ultimate victim. After all, the nations which have the socio-economic advantage to be not affected by the warfare can openly express their solidarity. Nations like India have to assiduously think and take action.

[Disclaimer: We do not hold any right, copyright over any of the images used, these have been taken from Google. In case of credits or removal, the owner may kindly mail us.]

Sources: Firstpost, The Wire, The Print

Is A Culture Of Death Gaining Supremacy Over A Culture Of Life In Today’s World? Our Bloggers Fight It Out: FlippED