Why Are Gay References Cut From Fantastic Beasts 3 In China?

As the world is humming with the new release of Fantastic Beasts: The Secrets of Dumbledore, the romantic relationship between our beloved headmaster Albus Dumbledore and the glorious Dark Wizard Gellert Grindelwald is being widely talked about by the audience.

But the movie had to undergo censorship in China, the gay references were cut. 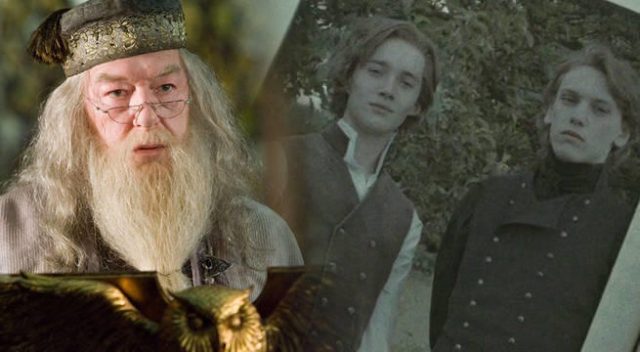 The intrinsic semblance in-between dialogue pauses and gestures make the mise-en-scene of a movie iconic. When dialogues are cut, the audience can easily understand the break of sequence, which further causes an alienation effect. The question comes if the state institutions have the right to censor movies that propagate egalitarian culture in the 21st century?

Six seconds from the Chinese version’s final cut have been erased. It contained dialogues between Grindelwald and Dumbledore. The two lines which have been cut are, “because I was in love with you” and “the summer Gellert and I fell in love”.

The love language between two homosexual fictional characters was cut, which further resonates with the local consumer markets difference we have in contemporary times. Even the systematic cuts, disintegrate the homogenized frame. Until this movie, the relationship between the two powerful wizards was not deeply explored. For the fans, it was a new inclusion and even cohesively interwined the chronology of circumstances in the Potterhead history.

Also Read: 5 Book To Film Adaptations Apart From Harry Potter That Are Worth Watching 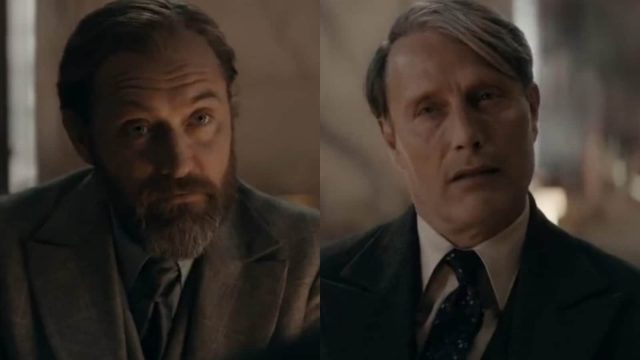 Warner Bros has stated that despite the cuts the spirit of the movie remains the same. It said,
“As a studio, we’re committed to safeguarding the integrity of every film we release, and that extends to circumstances that necessitate making nuanced cuts in order to respond sensitively to a variety of in-market factors.”

It further added, “Our hope is to release our features worldwide as released by their creators but historically we have faced small edits made in local markets. In the case of Fantastic Beasts: The Secrets of Dumbledore, a six-second cut was requested and Warner Bros accepted those changes to comply with local requirements but the spirit of the film remains intact.” 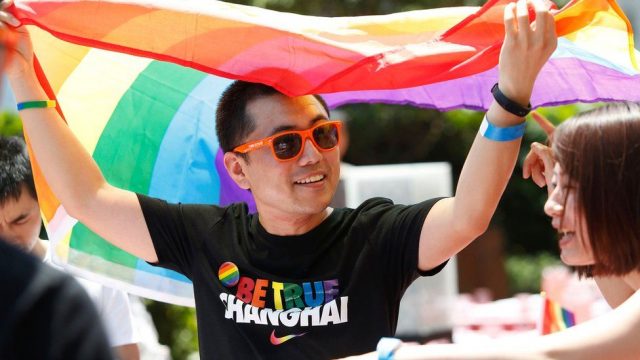 The on-screen demarcation by the state forces on Queer culture and representation is seen in Chinese media and various other nations across the world. Cinema and theatrics are powerful, censorship does sometimes obstruct the flow of narrative but can the internal sublime message be not understood by the audience?

When Freddie Mercury’s biopic Bohemian Rhapsody was released, the queer references were cut by the Chinese media. During Rami Malek’s acceptance speech at the Oscars for winning the trophy for best actor, the subtitles on the screen were changed from “gay man” to “special group”.

The differentiation of dialectic and representation of Queer culture in popular media forms indeed alludes to the discrimination prevalent in our society. Can sexual orientation be conformed by these measures?

Disclaimer: This article is fact-checked

ResearchED: 7 Things Which Show That The Harry Potter Wizarding World Is A Reflection Of The Real World

FIR against Congress leaders Surjewala, Shivakumar, Siddaramaiah, 32 others for unlawful assembly in K’taka

FIR against Congress leaders Surjewala, Shivakumar, Siddaramaiah, 32 others for unlawful assembly in K'taka