Inspirational Entrepreneurs and the Strong Vision for Internet’s Future 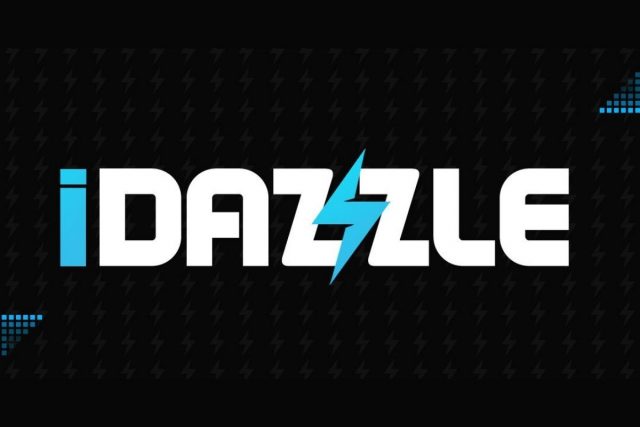 April 26: Young entrepreneurs are the fuel of the future, this is the toughest time we need such kinds of youth. The world is now moving faster than we expect and growing every minute, and with the continuous development of technology, there are many challenges in various fields on the Internet generated every day.

Mohammed Adel is a young Egyptian entrepreneur; He has developed many digital projects and found many solutions for hard dilemmas.

He presented many creative marketing ideas over the past years on the Internet, some of which he kept to himself and so far is working on developing, and another part he was willing to negotiate when he was young.

In an online interview, he talked about the most important marketing solutions that he presented, and the most prominent of them was the idea of ​​skippable ads, which shocked us when we learned that he had worked on developing this idea for about 10 years ago.

The challenge was great at the time, and it was not easy to reach the major international companies to discuss the idea and implement it on a large scale.

So I kept it because I didn’t get an offer worthy of the idea from the Middle East because they didn’t believe in the idea in the first place.

One of the ironies of fate is that until today he is profiting from that idea in his own way, which he refused to tell us how.

It is worth mentioning that Mohammed is one of the elegant entrepreneurs in high-end business ideas, especially in the sciences of algorithms, Web solutions, digital and statistical marketing, probability science, and digital economy.

His interest has recently been fascinated by artificial intelligence.

Mohammed Adel worked with important people in too many categories, In addition to different projects in the stock and money markets.

One of the most important projects latest he worked on is iDazzle Media Network. It is an integrated media network that provides entertainment short videos and viral media news in different categories, and he is the CEO founder of it, and the owner.

He also had famous contributions to the financial markets; He is the owner of the spiral accumulation strategy, which has received great attention in the financial circles in recent years. He also developed a complex system to monitor the liquidity flowing in the forex markets Built on artificial intelligence.

When asked about the future of the Internet, he said: Metaverse and the new web will completely change our concept of technology, which is a great thing that will rebuild technology completely different from what we have promised.

I am also working on new ideas based on artificial intelligence that will make a difference in the new era of the Internet, Metaverse.

All this information is found inside the mind of a young entrepreneur who is not yet thirty years old. These are the mentalities that humanity needs to advance and enjoy a better technological future.

Is it proper to use the word ‘Jumla’ against PM Modi, asks Delhi HC

Is it proper to use the word 'Jumla' against PM Modi, asks Delhi HC