It was earlier this month when Redmi India launched the Redmi 10A smartphone in the country. Alongside the budget offering, the brand also introduced the Redmi 10 Power. However, the company didn’t announce the sale date for the Redmi 10 Power at the time of the launch. Nonetheless, the affordable phone is now available for sale in India. Redmi 10 Power With Dual Rear Camera Setup Launched in India at Rs 14,999.

Interested customers can purchase the phone via Amazon India, official website, Mi Home stores, offline retail stores. The Redmi 10 Power is offered in a single configuration – 8GB + 128GB. The phone can be purchased at a retail price of Rs 14,999.

The 10 Power features a SoC under the hood. We have seen the same processor in the Redmi Note 11 and a bunch of other budget smartphones like the Moto G52. The 10 Power comes with 8GB of RAM along with 128GB of internal storage. There is support for storage expansion via a microSD card up to 512GB. 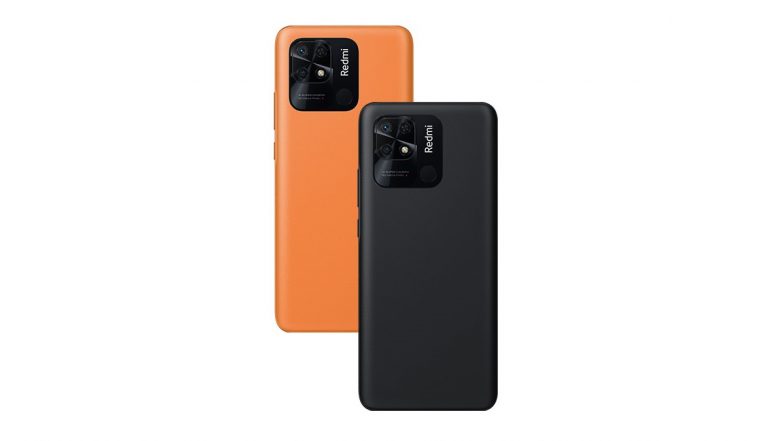 The Redmi 10 Power sports a 6.7-inch IPS LCD with an HD+ resolution and 20:9 aspect ratio. The phone is powered by a Snapdragon 680 which is coupled with an 8GB of RAM and 128GB of onboard storage. It also supports 3GB virtual RAM for an enhanced user experience.

As far as optics are concerned, the Redmi 10 Power gets a square block that houses a dual camera unit and rear-mounted fingerprint scanner. The module consists of a 50MP primary shooter and a 2MP portrait sensor. Upfront, it gets a single 5MP snapper for selfies and video calls. The phone packs a massive 6000 mAh battery with standard 10W charger. It runs Android 11-based MIUI 13 out of the box.

(The above story first appeared on LatestLY on Apr 30, 2022 02:46 PM IST. For more news and updates on politics, world, sports, entertainment and lifestyle, log on to our website latestly.com).

Classy combination of Tiger, Nawaz pull off this mass entertainer

Classy combination of Tiger, Nawaz pull off this mass entertainer