‘My Liberation Notes’ review: A mature, empathetic K-Drama that keeps you wanting more

A thought-provoking drama that shows the life of a simple hard-working family, the first eight episodes of ‘MLN’ make for enjoyable, relatable viewing

A thought-provoking drama that shows the life of a simple hard-working family, the first eight episodes of ‘MLN’ make for enjoyable, relatable viewing

My Liberation Notes (MLN) is the story of three siblings with a strict hard-working father who seldom speaks, and a mother who does most of the talking in order to avoid arguments at the dining table. And then there is a man who is only known as Mr Gu (played by Seon Seok-ku), who works with the family in making cabinet-fitted sinks. No one knows where he came from and who he is, other than being an extra hand at work.

Mi-jeong (Kim Ji-won), Ki-jeong (Lee El), and Chang-hee (Lee Min-ki) are the three siblings who are all fighting their own issues. Ki-jeong has decided to love anyone, Chang-lee is struggling at work, and Mi-jeong is an introverted strong-willed girl, who has decided to get liberated — not from work or home, but instead her own doubts, and a hefty loan that she took on behalf of her ex-boyfriend. 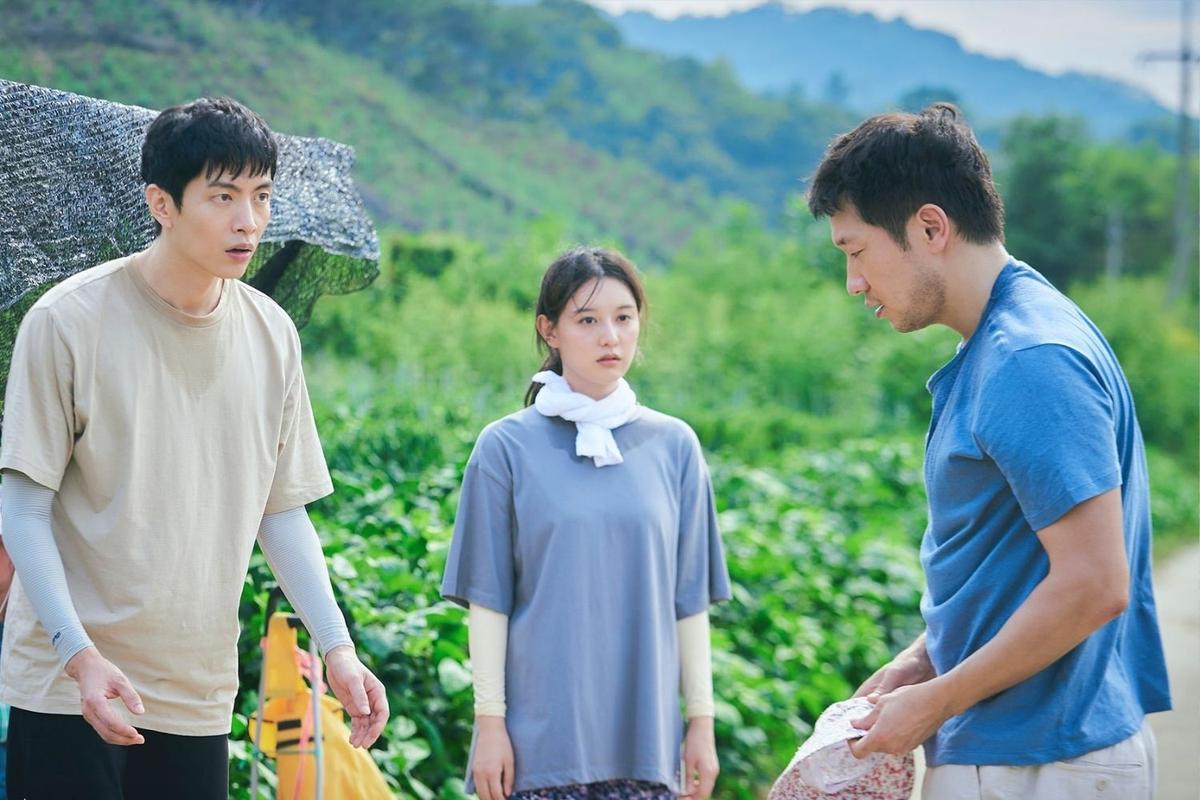 A still from the show

The drama, written by ParkHae-young, and directed by Kim Suk-yoon, is relatable on various levels, especially the mood at the workplace of the three siblings, the camaraderie between the co-workers, the after-work gossip, and the random ranting sessions. The discussions on hand creams, lipstick shades and gel paints for nails with co-workers is something that will connect with many young K-drama watchers.

MLN, apart from being the story of the three siblings and Mr Gu, delves deep into the frustrations of introverts. Sensitively-handled, the writer intelligently shows different reasons that makes one an introvert. So much so, that a work group is formed titled ‘Liberation’ with only three members who are totally at ease with each other, and don’t have anything to complain about extroverts… unless they are forced to be one.

After seeing Kim Ji-won in a peppy role in Fight For My Way and then in a confused avatar in Lovestruck In The City, we now get to see her as a silent, strong girl who usually likes to ‘date guys to fix them’ (as described by her friend) in My Liberation Notes. She is bold and revolts in a different way, but is also the most obedient child of the three.

Lee Min-ki as the clueless young man is reminiscent of his character from Because This Is My First Life; as Chang-hee, he is not just confused, but is chatty and goofy as well.

The relationship between the siblings is not shown as the picture-perfect kind; they hardly talk straight to each other. However, that they love each other is effortlessly shown in episode eight where on Ki-jeong’s (Lee El) behest, brother Chang-hee (Lee Min-ki) agrees to an idea to save her from embarrassment. The following scene shows Mi-jeong (Kim Ji-won) crying after seeing her sister in physical pain.

The director somehow shows the routine of the three in such a way that it doesn’t feel repetitive, and makes the viewer a part of the narrative, almost as if they are witnessing their own work-commute routine played by someone on-screen. Even the mother who switches off air-conditioning at night to avoid overspending on electricity bills, is relatable to Indian middle-class families! The depiction of summer with the shrill, rhythmic cries of the cicadas is also most enjoyable.

A thought-provoking drama that shows the life of a simple hard-working family, MLN is slowly building up the curiosity on Mr Gu and his secret life as well in the episodes to come.

The drama is currently airing on Netflix (8 episodes)

National Women’s Health Week 2022: From Eating Breakfast to Meditation, Healthy Habits That Women Should Adopt for a Healthier Life

Gang of deer poachers caught in Telangana’s Kamareddy, after a chase

Gang of deer poachers caught in Telangana’s Kamareddy, after a chase