OnePlus Ace Racing Edition To Be Launched on May 17, 2022


OnePlus Ace Racing Edition’s launch date has been revealed by the company. The Chinese tech giant has teased the device on Weibo, revealing its launch date. According to Weibo, OnePlus Ace Racing Edition will take place on May 17 at 7 pm CST (4:30 pm IST). The Weibo teaser reveals a fingerprint sensor/power button on the right side, a USB Type-C port, a 3.5mm audio jack and a speaker grille on the bottom. OnePlus Ace Reportedly Facing Heating Issues, Here’s What the Company Has To Say. 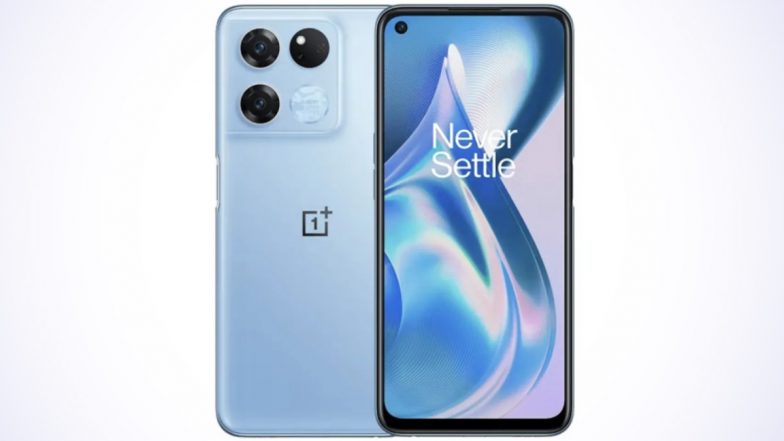 According to the TENAA listing, the OnePlus Ace Racing Edition will sport a 6.59-inch LTPS FHD+ display with a resolution of 2412×1080 pixels. The handset will come with a 4,890mAh battery. The handset might come with up to 12GB of RAM and up to 256GB of internal storage. Apart from this, nothing more is known. We expect the company to release a few more teasers before its launch.

(The above story first appeared on LatestLY on May 13, 2022 04:57 PM IST. For more news and updates on politics, world, sports, entertainment and lifestyle, log on to our website latestly.com).

How Ukrainians Are Living Through The Russian War

How Ukrainians Are Living Through The Russian War