Officials from the Reserve Bank of India (RBI) told a parliamentary committee on finance that cryptocurrencies could result in a portion of the Indian economy being dollarized. They went on to say that decentralized currencies could undermine the RBI’s ability to control the circulation of money and harm legitimate government interests. Jayant Sinha, a former minister of state for finance, chaired the Parliamentary Standing Committee on Finance. 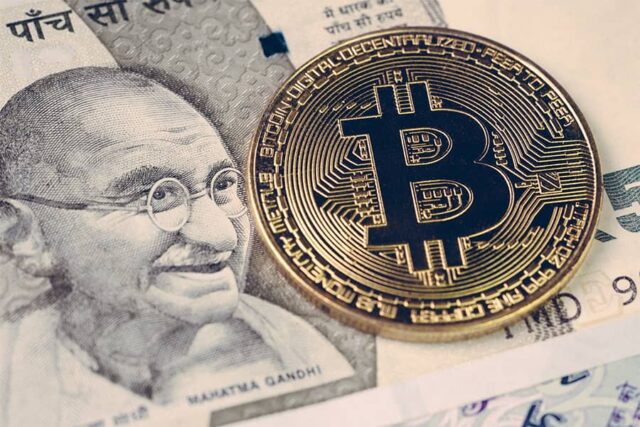 What Made Them Say That?

According to the report, amid the “crypto crash” last week, central bank officials stated that cryptos have the possibility to become a means of exchange and substitute the rupee in both domestic and foreign financial transactions.

Countries that have experienced hyperinflation, such as Bolivia, have become dollarised, with dollars accounting for more than 80% of the currency in circulation. Only 5% of Indian imports and 15% of its exports are expensed in dollars, while the US accounts for 86% of both imports and exports. 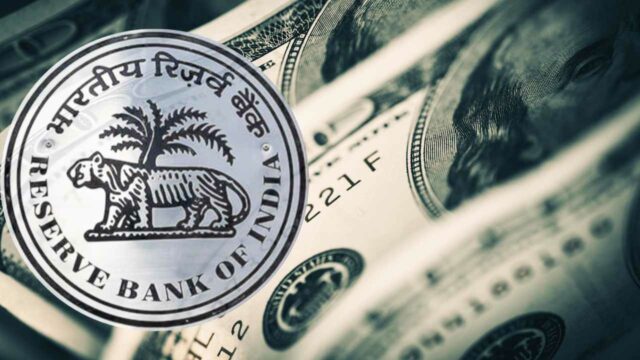 Shaktikanta Das, the Reserve Bank of India governor, has also expressed concern about how cryptocurrencies could endanger the financial system’s stability. The officials reiterated the RBI’s position that virtual currencies should be prohibited.

Also Read: What Is A Money Market? Finance Simplified For Beginners

What Does Dollarization Mean for the Indian Economy?

Dollarization refers to the use of the US dollar in addition to or by just another country’s domestic currency. It exemplifies currency substitution. Dollarization occurs when a nation’s own currency ceases to be useful as a legal tender due to hyperinflation or destabilization.

The central bank officials warned that, in addition to being used for terror financing, money laundering, drug trafficking, and other criminal activities cryptocurrencies pose a greater threat to the country’s financial system’s stability.

Central banks in highly dollarized economies are rendered powerless. Their banking systems, which govern the domestic currency, have no bearing on an economy governed by a foreign currency. 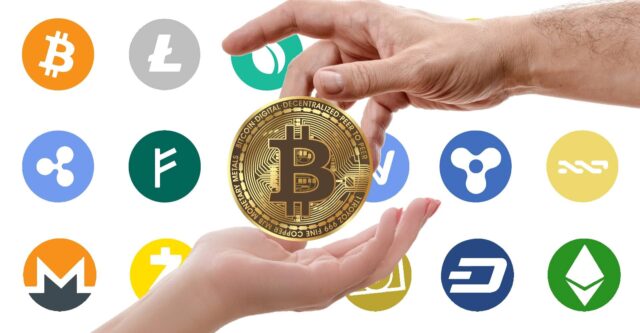 In fact, this is one of the reasons why the RBI has been opposed to it, and the Indian finance ministry has backed up their concerns by imposing a 30% crypto tax on it despite the fact that it is not officially ‘allowed’ in India.

The central bank has always been concerned about the mobility of the Indian rupee, now more than ever before, with high inflation, devaluation, and fears of stagflation looming large.

When discussing the effects of cryptocurrency, RBI officials reported that it will have a critical influence on the business system because individuals may engage their hard-earned investments in these currencies, resulting in banks having limited resources to loan.

Disclaimer: This article is fact-checked.

Disclaimer: We do not hold any right, or copyright over any of the images used, these have been taken from Google. In case of credits or removal, the owner may kindly mail us.

WATCH: THE BEST FINANCE/ACCOUNTING COMPANIES WHERE A COMMERCE GRADUATE CAN INTERN