Sugar price may decrease in India as Govt limits exports 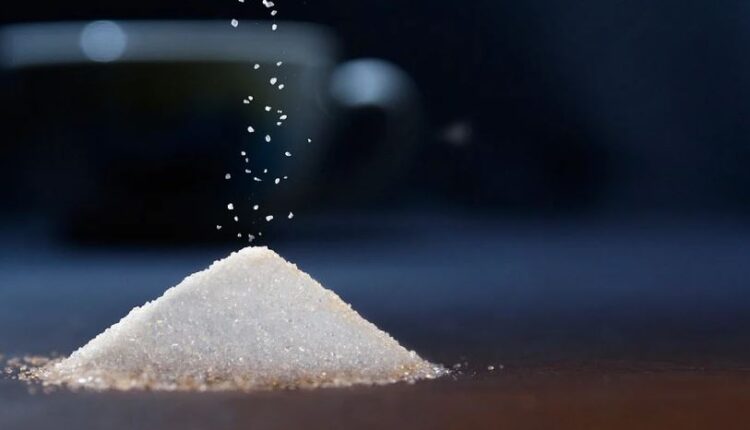 New Delhi: The Centre has placed a cap on the export of sugar under the “restricted” category which will be effective from June 1.

The latest move comes days after banning the export of wheat in order to control rising inflation and to ensure availability in the domestic market.

India’s retail inflation has been above RBI’s tolerance band for the fourth straight month in April, and is likely to continue in the coming months too.

The upper limit for sugar exports has been kept at 10 million tonnes for the marketing season ending October 31, the government said late on Tuesday night.

Notably, India is the second largest exporter of the sweetener.

Besides, on Tuesday the Centre allowed the import of a quantity of 20 lakh tonnes each of crude soyabean oil and crude sunflower oil per year for a period of two years at zero customs duty and Agricultural Infrastructure and Development Cess.

It is important to note here that India fulfills a major portion of its edible oil requirements through imports.

Further, during the weekend the government reduced excise duties on petrol and diesel, reduced import duties on some raw materials needed for steel production and announced subsidies for Ujjwala gas beneficiaries.