In a significant order recognising sex work as a “profession” whose practitioners are entitled to dignity and equal protection under law, the Supreme Court has directed that police should neither interfere nor take criminal action against adult and consenting sex workers.

“It need not be gainsaid that notwithstanding the profession, every individual in this country has a right to a dignified life under Article 21 of the Constitution,” the court observed.

“Sex workers are entitled to equal protection of the law. Criminal law must apply equally in all cases, on the basis of ‘age’ and ‘consent’. When it is clear that the sex worker is an adult and is participating with consent, the police must refrain from interfering or taking any criminal action,” a three-judge Bench led by Justice L. Nageswara Rao directed in an order which was passed after invoking special powers under Article 142 of the Constitution.

The Bench ordered that sex workers should not be “arrested or penalised or harassed or victimised” whenever there is a raid on any brothel, “since voluntary sex work is not illegal and only running the brothel is unlawful”.

A child of a sex worker should not be separated from the mother merely on the ground that she is in the sex trade, the court held. “Basic protection of human decency and dignity extends to sex workers and their children,” the court noted.

Further, if a minor is found living in a brothel or with sex workers, it should not be presumed that the child was trafficked.

“In case the sex worker claims that he/she is her son/daughter, tests can be done to determine if the claim is correct and if so, the minor should not be forcibly separated,” the court ordered.

The court ordered the police to not discriminate against sex workers who lodge a criminal complaint, especially if the offence committed against them is of a sexual nature. Sex workers who are victims of sexual assault should be provided every facility including immediate medico-legal care.

“It has been noticed that the attitude of the police to sex workers is often brutal and violent. It is as if they are a class whose rights are not recognised,” the court said, calling for sensitisation.

The court said media should take “utmost care not to reveal the identities of sex workers, during arrest, raid and rescue operations, whether as victims or accused and not to publish or telecast any photos that would result in disclosure of such identities”.

Voyeurism is a criminal offence, the court reminded. 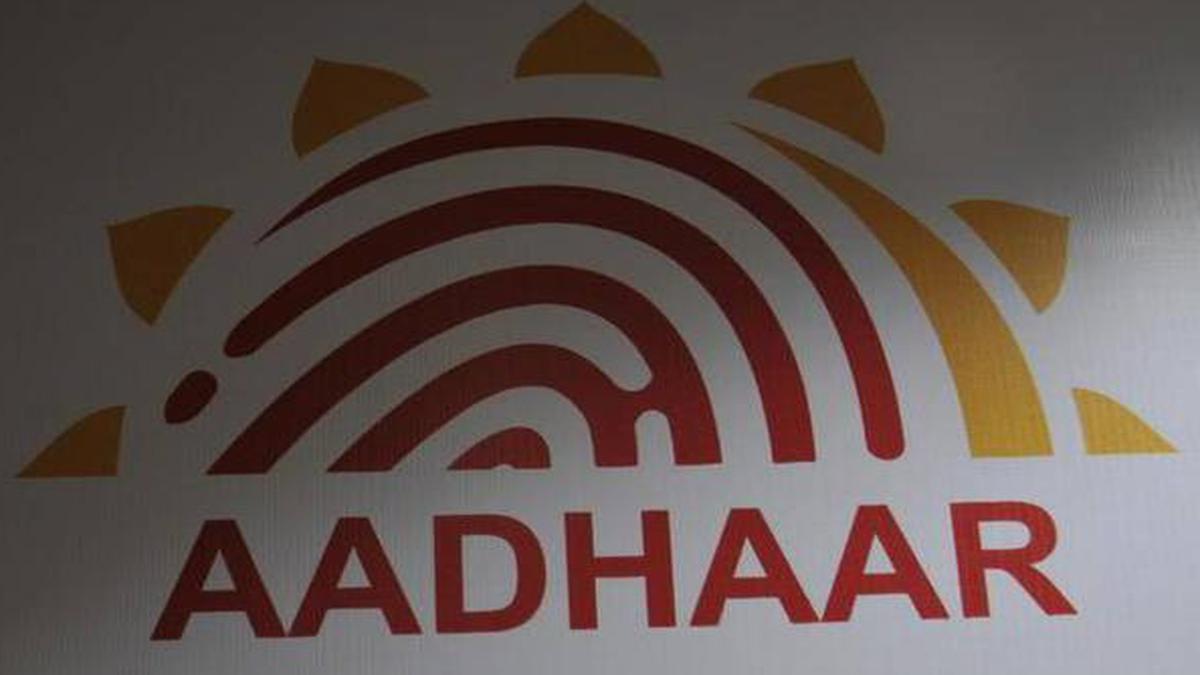 Measures taken by sex workers, like the use of condom, should not be construed by the police as evidence of their “offence”.

The Centre and States must involve sex workers or their representatives to reform laws, the court suggested.