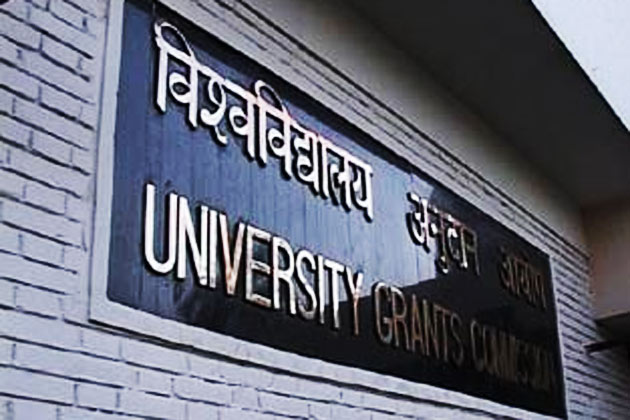 According to the FIR copy, the UGC’s Twitter handle was hacked on April 10 at approximately 1.30 a.m. in the night.

UGCA is a statutory body set up by the Department of Higher Education, Ministry of Education, Government of India for the coordination, determination and maintenance of standards of teaching, examination and research in university education.

Accordingly, based on the complaint of UGC’s SWAYAM project IT consultant Abhishek Kumar Anand, the police registered an FIR under section 66, 66C of the IT Act at the Special Cell police station.

A Delhi Police official said that the matter has been brought into the notice of senior officers. “Probe is underway,” the official added.

’90s Fashion Trends in India: Deepika Padukone, Kriti Sanon and Other Actresses That Are Bringing ’90s Style Back in Style!